Will World of Warcraft still be worth playing in 2023? 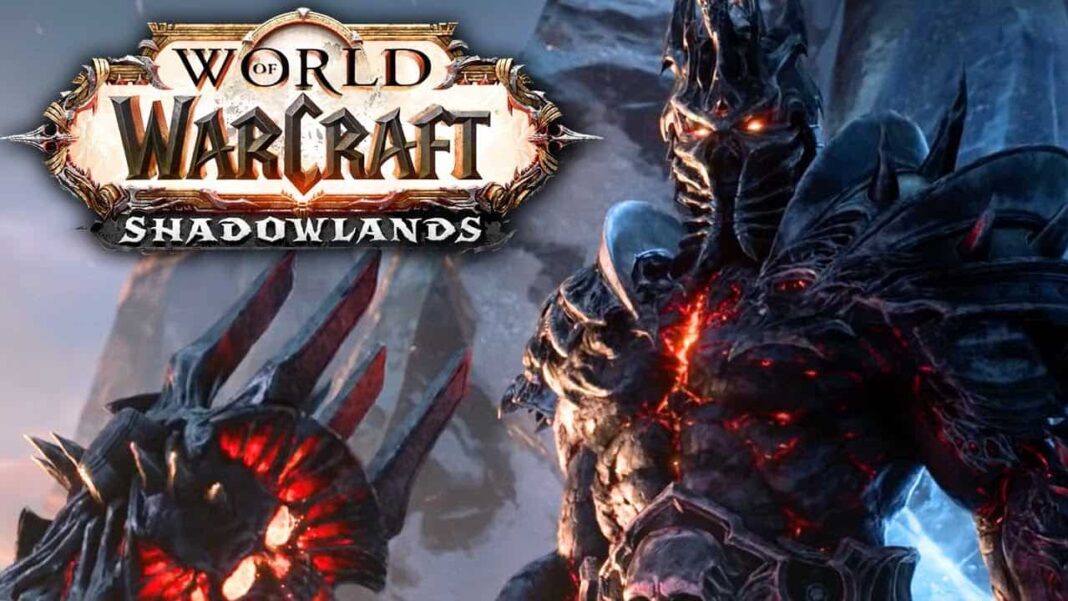 Nearly 20 years since its introduction, World of Warcraft (WoW) continues to capture the attention of loyal champions and new subscribers alike. While it’s experienced a slight decline in overall subscribers in recent years, it remains a top ranking game with an average active daily player count of one million. Those numbers are skewed as more and more seasoned players use free private servers and wouldn’t fully count in those subscription totals. In this article, we examine six reasons people will continue playing WoW in 2023.

Following the highly rated Shadowlands launch in 2020, Blizzard (WoW’s publisher) announced plans earlier this year to release its ninth expansion in 18 years. The newest iteration, Dragonflight, resurrects the dragon aspects, who had disappeared during the Cataclysm expansion. With the expansion comes new changes including the game’s first UI overhaul since its original launch 18 years ago. Given that dragons have gained in popularity among younger generations in recent years, the bonus of integrating dragons could draw a new category of gamers. Developers even created the opportunity to fly as a dragon or have a dragon as a mount. Blizzard discussed how this new version of riding your drake will be unlike anything that existed in WoW before. With customizable elements like snouts, horns and tails, dragon aficionados will love Dragonflight. For the loyal, long-time gamers, it will also unlock many mysteries of the alluring yet unexplored Dragon Isles. You can register for pre-order now to purchase the newest expansion later this year.

Though Blizzard bans the most popular servers (that catch their attention and ire), gaming with private servers has become the preferred way to indulge in WoW. Feeling like a Wrath day? There’s a server for that. Individuals and communities could start anew on any period of WoW they want, when they want. Instead of being confined to Oceanic PvE servers like Saurfang, users can browse for their own server. Avid gamers know this provides a tailored game experience whether in a small community or individually. Not every game out there has this option which boosts the appeal for WoW. You can find the best WoW private servers at Gtop100.com and read about the best private servers.

In a time when the world is emerging from isolation, gaming is weaving back into the fabric of a retail experience near you. With big box stores moving mostly online, malls are reinventing how they draw a crowd. Chances are, there’s an outlet near you with a gaming faction hosting a WoW night, especially with the newest expansion coming soon. Regardless of location, private servers allow interconnected realms to crusade with friends, queue for battlegrounds and more. WoW connects gamers globally whether comfortable at home online or at your local mall hangout.

Embroiled in workplace lawsuits, Blizzard announced early in 2022 that Microsoft would acquire the publisher. WoW’s fate has yet to be decided but it’s plausible it could be added to Microsoft’s Xbox GamePass and/or PC Game Pass. The deal, set to finalize some time in 2023, could conceivably bring change to Blizzard’s longstanding policy to shut down private (and often superior) servers. Using private servers would help maintain continuity for WoW players despite whatever growing pains might ensue in the near future.

Will a new leadership group throw more resources at the biggest subscription based massively multiplayer online role-playing game (mmorpg) out there? Imagine vibrant graphics elevated to 2023 standards where the dragons of Cata look more precise and less cartoony; or totally new storylines and customizations. Sky’s the limit with new patches, expansions and potentially systems (as WoW could venture beyond just PC, Linux and Mac use). WoW afficionados could enjoy transmog elevated beyond the 4.3 patch. Crisper lines and sharper imagery could be great selling points under new ownership. Characters like Shindao with hair bristling and claws chiseling through hardwood tapestry. Auroras would gleam and glisten. Consider writers expanding on the Amani tribe, the trolls’ stories echoing through the fortress of Zul’Aman before embarking across Lordaeron for a resurgence and more conquests. Sure, it could be challenging (and unlikely) to undertake a complete revision yet the possibilities are endless. These changes could be gradually implemented to maintain the integrity of one of the longest running bgpvp games on the market but if gamers’ online posts are an indication, change is due and what better time than now?

#6 History in the Game

Gamers who’ve already reached a high level cap or mastered a skull type boss aren’t likely to jump ship at this point. There are always more corners of the map to explore and myriad combinations of currencies to acquire. Some people have even carved out a small living by offering to farm for gold or earn more lucrative returns with character building. The inherent value of those digital assets could surge in tandem with the recent increased interest of crypto currencies and NFTs. Ultimately, there’s just too much value and history there for swaths of people to quit WoW any time soon.

If you’re still wondering if it will be worth playing WoW in 2023, the answer is yes. The scope of the game is so big, there really are countless storylines yet to unfold. As long as Microsoft continues to temper expanding too big and thereby overwhelming Azeroth Champions, the game can’t help but keep building on its nearly two-decade legacy. Shadowlands launched in 2020 and saw the biggest debut retail sales out of the WoW expansions and also had rave reviews, rated 4.5/5 according to TechRadar. With a throwback to Cataclysm’s and Mists of Pandaria’s linear approach to navigating the game, Shadowlands reminded users and publishers alike that a disjointed and open-ended approach missed the mark. More private servers and the newest expansion bode well for its continued royal status among the gaming community. If ever there was a time to escape reality into the ethereal WoW, it’s now.