How Ransomware Compares to DDOS Attacks 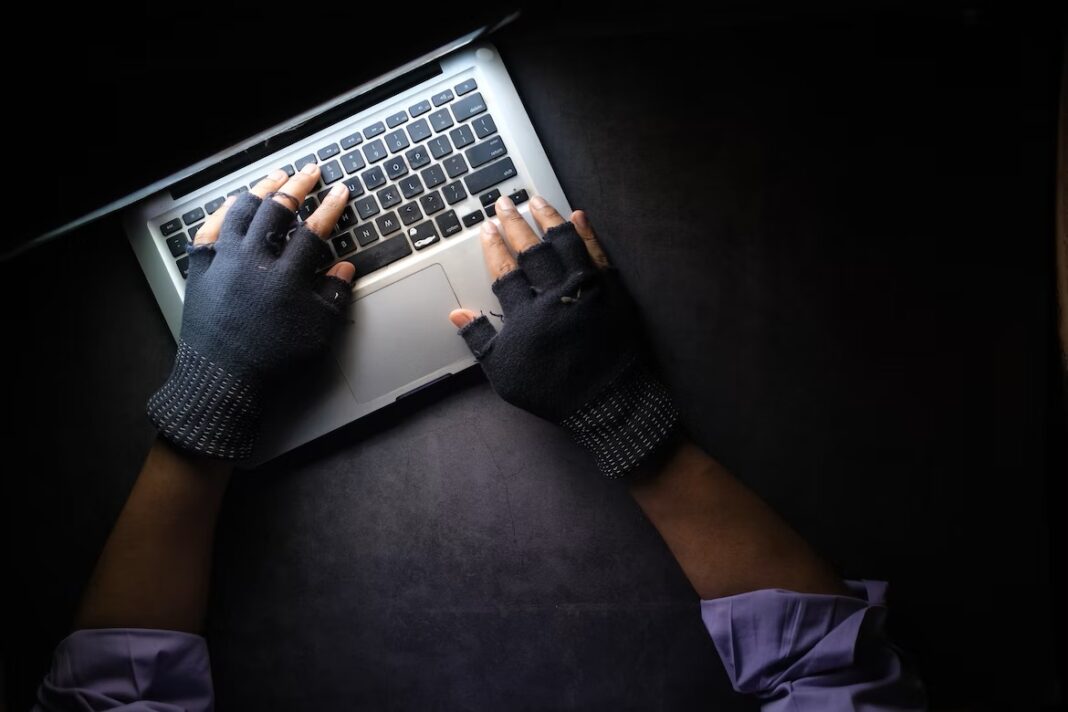 Hackers use different methods to penetrate security systems and infiltrate companies’ networks. Their aim is usually to disrupt their operations, cause a data breach, and gain financial rewards. Ransomware and DDOS attack are two of the most-used of all the hack attacks available at their disposal. Both attacks are dangerous to their victims and should be taken seriously. While they have different working principles, there are also some similarities.

What Are Ransomware Attacks?

These attacks encrypt the files on an organization’s network, making them unusable until a ransom is paid to the attackers. Before encrypting the files, the hackers must gain entry into the system. They can do so by sending phishing messages to employees in the organization. Once an employee clicks on the malicious links in the message, the ransomware will gain entry and infect the entire network. All organizations need to prepare their staff for phishing attacks. Once a system is infected with ransomware, all business operations will be paused because files will be inaccessible.

The affected company has the option of getting a cybersecurity expert to get rid of the ransomware, but that might be time-consuming. In many cases, the company would prefer to pay off the hacker so they can resume business as usual. The payment is usually made in crypto to mask the hacker’s identity. Unfortunately, hackers are improving their skills in line with recent technological advancements, making them harder to contain. Therefore, companies must take proactive solid steps to minimize the risks of ransomware attacks.

What are DDOS Attacks?

During Distributed Denial-of-Service (DDOS) attacks, the hacker overloads an organization’s server with traffic, making it impossible for users to access files and services on the network. This act also disrupts business operations and can cause massive financial losses to the affected business.

DDOS attackers can have a variety of reasons for their actions. Primarily, it is to hold the business to ransom and demand money before releasing their chokehold on the network. In other cases, it can be activists or disgruntled ex-employees aiming to make a statement by shutting down the company’s servers.

DDOS attackers sometimes precede their attack with a note stating their demand and warning of the attack. If the organization ignores it, the attacks will start, and the ransom price will increase the longer the demand is ignored. Some DDOS attack threats are bluffs, and the aim is to scare the organization into paying money to prevent an attack that will not have happened anyway.

Similarities Between Ransomware and a DDOS Attack

Although ransomware and DDOS attacks affect networks differently, they have some significant similarities. Some of them are as follows:

Most ransomware and DDOS attacks are inspired by money. The hackers involved want cash and are willing to destroy businesses in pursuit of their goal. The solution to these attacks is to pay off the attackers or hire a cybersecurity expert that can quickly nullify the attack.

The victims of both attacks usually do not see them coming. Even when the perpetrators receive a note in advance, they will not know when a hacker plants the malware until it infects the entire system. These attacks can only be stopped if the company has preventive measures in place to block all forms of cyber threats.

When both attacks are successful, they stop the affected company from functioning as usual. This disruption affects the company financially and can ruin its reputation in the right circumstance. The damage they can cause might linger long after the hackers call off their attacks.

These attacks are launched from remote locations, and ransom payments are made in cryptocurrency. Therefore, it is hard to trace the perpetrators, and there is no certainty of when they will stop their attacks. Even after paying off the hackers, they may decide not to call off the act. And if they do, they may return to ask for more money.

As implied earlier, the two cyberattacks differ in their technique. Here are more details to highlight their dissimilarity:

Ransomware encrypts the files in a network, preventing them from being accessed, transferred, or backed up. The files would only be accessed by an encryption key and released only after the ransom has been paid to the hacker. Meanwhile, DDOS attacks will overload the network with traffic, making it unusable.

Ransomware attacks are more troublesome to deal with because the affected files can only be recovered with the original encryption key. DDOS attacks last for a shorter time because the attacker might run out of the resources they need to keep it running.

Both ransomware and DDOS attacks are undesirable and expensive to deal with, even though they manifest differently. It is helpful for companies to take proper steps to prevent these attacks. This is because it is more costly to pay the ransom fees than to invest in reliable cybersecurity infrastructure that would have kept the hackers at bay.

7 Ways to Protect Your Business From Cyber Attacks

Justin Sun on Tron’s Support of GameFi and Decentralized Gaming