8 Internet History Lessons that we Learned in 2022 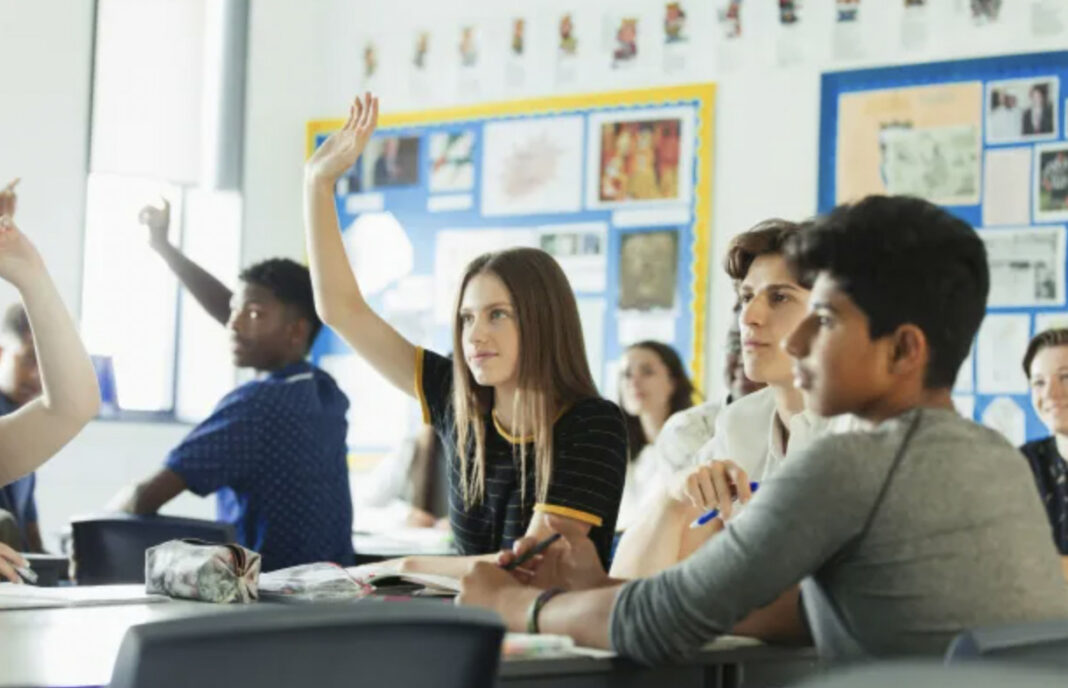 The internet has revolutionized the way we communicate, access information, and conduct business. It has also had a significant impact on society and has raised a number of important issues related to privacy, security, and control. In recent years, we have learned a number of important lessons about the history of the internet and its impact on society. Here are a few key lessons:

The internet has its roots in the 1960s, when it was first developed as a way to connect computers and share information. It has evolved significantly since then, and today it is an integral part of our daily lives. Understanding the history of the internet can help us better understand its impact on society and where it is headed in the future.

The internet has had a major impact on society, including how we communicate, access information, and conduct business. It has also led to the development of new industries and the transformation of existing ones. Understanding the impact of the internet can help us navigate the changes it has brought about and anticipate future developments.

As the internet has become more integral to our lives, concerns about privacy and security have risen to the forefront. In recent years, we have seen a number of high-profile breaches and data scandals that have raised awareness about the need to protect our personal information online. It’s important to be aware of these risks and take steps to protect ourselves online. You can also choose the best cybersecurity software that will protect your personal information from online threats.

The internet is a powerful tool that can be used for good or ill. It can be a great source of information and a way to connect with others, but it can also be used to spread misinformation, harass others, and engage in other harmful activities. It’s important to be aware of these risks and use the internet responsibly. Investing in an internet security software is best if you are going to use the internet continuously.

Social media platforms such as Facebook, Instagram, and Twitter have become an integral part of our daily lives. They allow us to connect with friends and family, share news and information, and engage with communities of like-minded individuals. However, they have also raised concerns about the spread of misinformation, the impact on mental health, and the role they play in the spread of political propaganda and hate speech.

The internet has transformed the way we consume media, with streaming services such as Netflix and Hulu replacing traditional cable TV and online platforms such as YouTube and Spotify replacing traditional radio. While this has given us more options and convenience, it has also led to the decline of traditional media industries and raised questions about the future of journalism and the role of media in society.

The internet has made it easier for businesses to reach customers and for customers to shop online. This has led to the rise of e-commerce and the decline of traditional brick-and-mortar stores. While this has given consumers more convenience and choice, it has also led to the disruption of traditional industries and raised concerns about the impact on local communities and the economy.

The internet has raised questions about who controls and regulates it, and what role governments and corporations should play in shaping its future. There have been debates about issues such as net neutrality, censorship, and the role of technology companies in shaping the internet and the information we consume. Understanding these issues is important for shaping the future of the internet and ensuring that it serves the needs of society.

Overall, the internet has had a significant impact on society and has raised a number of important issues. By understanding its history and the lessons we have learned in recent years, we can better navigate the changes it has brought about and use it responsibly.

Opinion & Details Regarding Hegic Review In 2023